Has Daniel Levy learned the lessons of the past? Can he redeem himself?

Has Daniel Levy learned the lessons of the past? Can he redeem himself? By Don Scully I used to work for Tottenham for years, Levy took over, I was hopeful; a new stadium came, and the heavens looked like they were opening up for us. Then Levy gave himself millions in a pay bonus/ rise. The penny pinching started (where the team were concerned), and the trophies dried up. Only one under Levy's reign, and that was the lowest of low trophies; the league cup in 2008. Then the fans realised that money wouldn't be put into the team, finally uniting to voice their fears, demanding that Levy & Lewis stop the rot or depart from our glorious history. I parted with a broken heart and watched manager after manager come and then go, many clowns amongst them—bad decisions and poor purchases started to sink hearts. I thought things would change, but nothing. Pochettino seemed the best of Levy's bunch; he looked hopeful but was quickly sacked after taking us to the Champio
Post a Comment
Read more 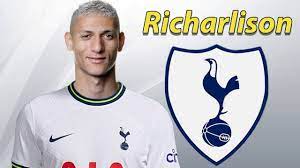 Tottenham signed Richarlison (our fourth signing), with more to come! 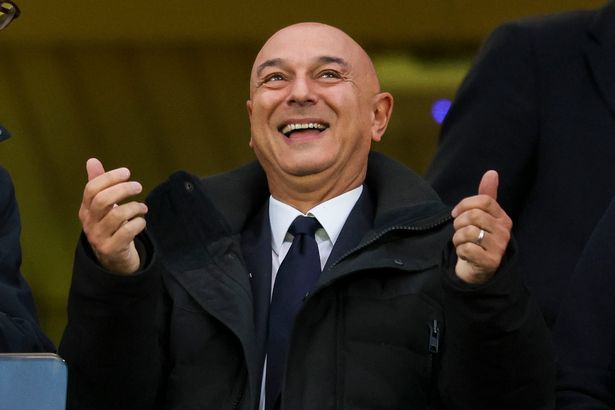 Levy has a meal with Bill Kenwright (Everton), and it all looks hunky Dory (balderdash). 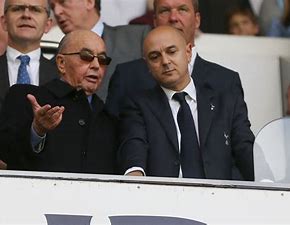 Is ENIC selling? (Possibly not!) 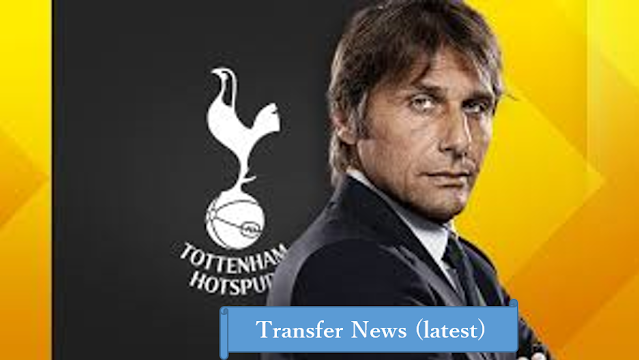 The silly season: our transfer news, rumours and balderdash 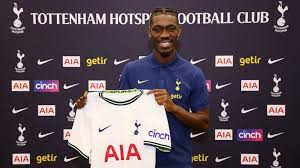 Yves Bissouma, another part of Conte's master plan? Plus Eriksen. 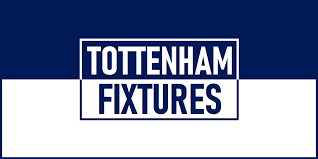 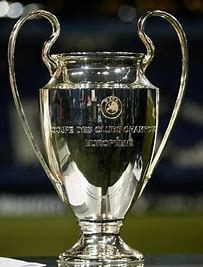 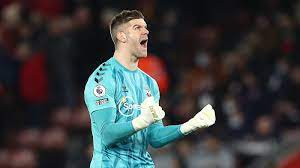 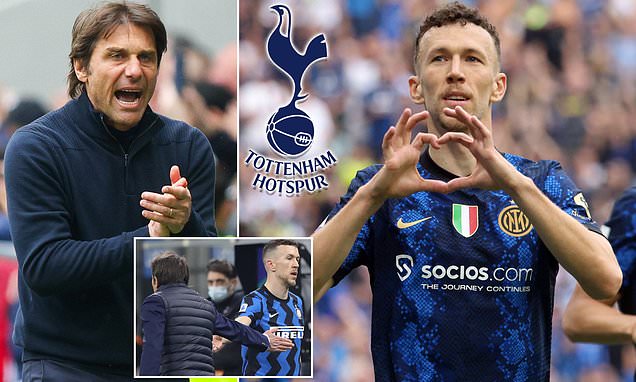 Has Daniel Levy turned the corner? Splashed the cash! 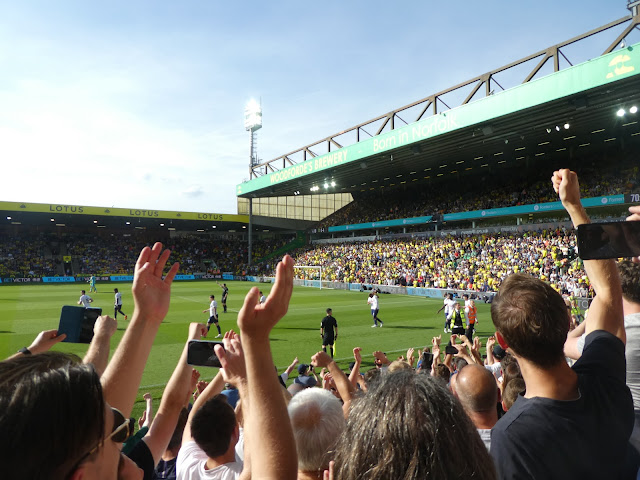